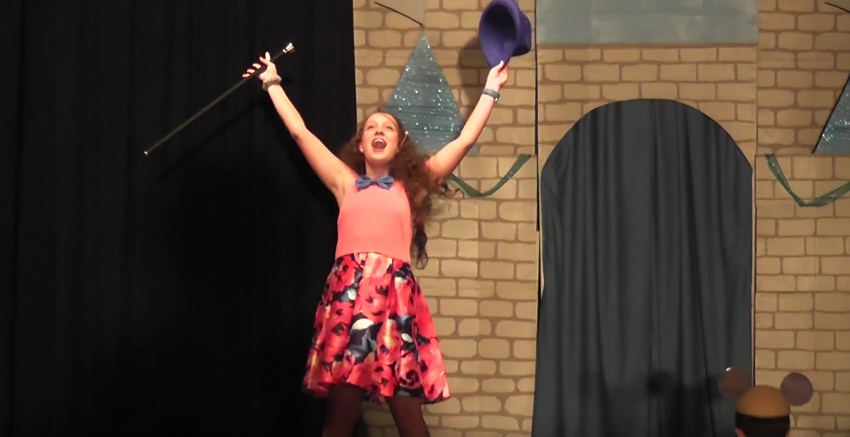 Despite some problems with the microphones, the Night on Broadway Disney edition was a hit with many amazing solos and duets. The program started and ended with an ensemble number first “Be My Guest” from Beauty and the Beast with lots of dancing and singing. The ending number was by far a crowd and performer favorite with the number “Seize the Day” from the Disney theater production “Newsies” where performers were dressed the part.

The Chorus concert involved all three grades from 6 to 8th and also included the show choir. Many of the songs involved singing in different languages giving students not only a challenge in singing, but in learning about the culture surrounding each piece performed.

At the end of the concert, there was a sing-along of everyone’s favorite Christmas Carols.